Homeownership Blog
Stephens Grove / Community / You don’t have to go far to have an outdoor adventure, by any name
Jun 16 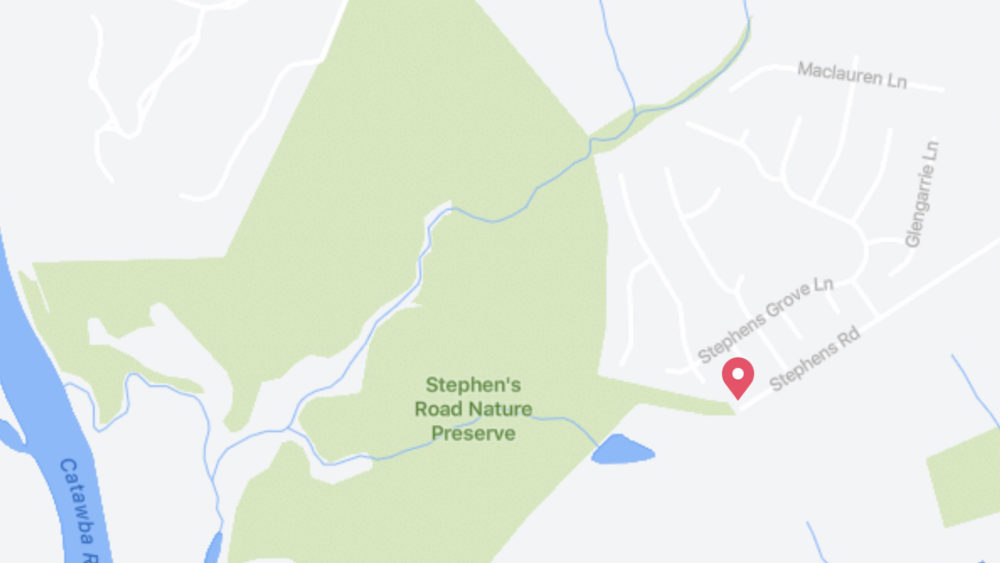 You don’t have to go far to have an outdoor adventure, by any name

Not far at all. In fact, you barely have to leave your door.

It’s called the Stephens Road Nature Preserve. Or it used to be called that. Now it’s called Buckeye Cove Nature Preserve. Which is complicated. Especially since there’s still a Facebook page under the old name, and people were walking on it and posting pictures just the other day. That’s where we got this map. Google Maps has the new name, though.

But it’s still the same place! We mentioned it a couple of years back, before the name change, in a roundup of nearby outdoorsy attractions.

The awesome thing about it — or at least, one of the awesome things about it — is that it is right next door to us here at Stephens Grove. We mean, right next door. Take a look at the map: There’s Stephens Grove, and right next to us, sprawling all over the western side, is the Nature Preserve. (Don’t like that map? Not fancy enough for you? Well, here’s a topographical one. So there.) If you’ve lived here for 10 or more years, you may know this trail as the “forbidden trail down to the rope swing.” You know, the one we all snuck down to go swimming in the heat of summer. But now, it’s developed and open to the public!

We went out on the Web looking for a bunch of words about it to share with you, and truth be told, didn’t find all that many. (Maybe because we were looking initially under the old name, and Google got tired of us bugging it.) This epic narrative was about the longest description we found:

Stephens Road Nature Preserve Trails is a 3.6 mile moderately trafficked loop trail located near Huntersville, North Carolina that features a river and is good for all skill levels. The trail is primarily used for hiking and nature trips. Dogs are also able to use this trail but must be kept on leash.

But that tells you a lot, right? You now know a lot about it:

Then, if you look it up under the right name like a smart person, you can find out some more. But never mind that! Who needs a bunch of words to explain the glories of nature, and who cares what the place is called? It’s about trees and wildlife and fresh air and getting out of the house so you stop bugging the people you live with! Didn’t your Mom used to tell you to put on your shoes and go outside? Or forget the shoes, and just go outside?

Anyway, if you’re finally ready to do it, here’s a convenient place to go.

Oh, one thing we found in some comments during our Web search: There are mosquitoes. But you expected that, right? You’ve read about the outdoors in books. So stop your griping and bring some bug spray… 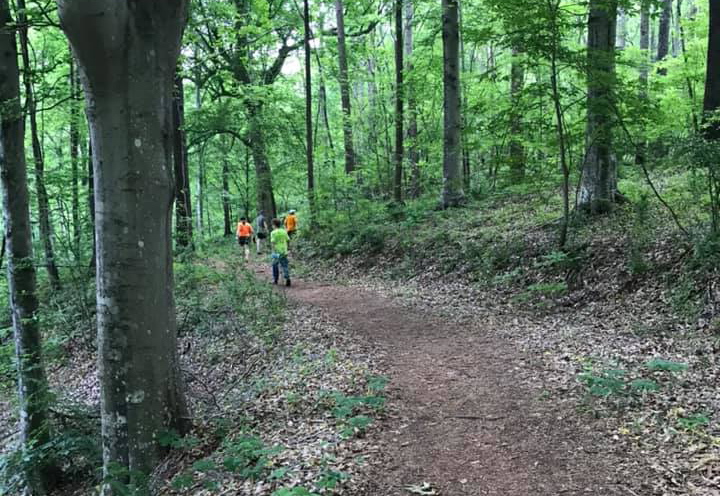