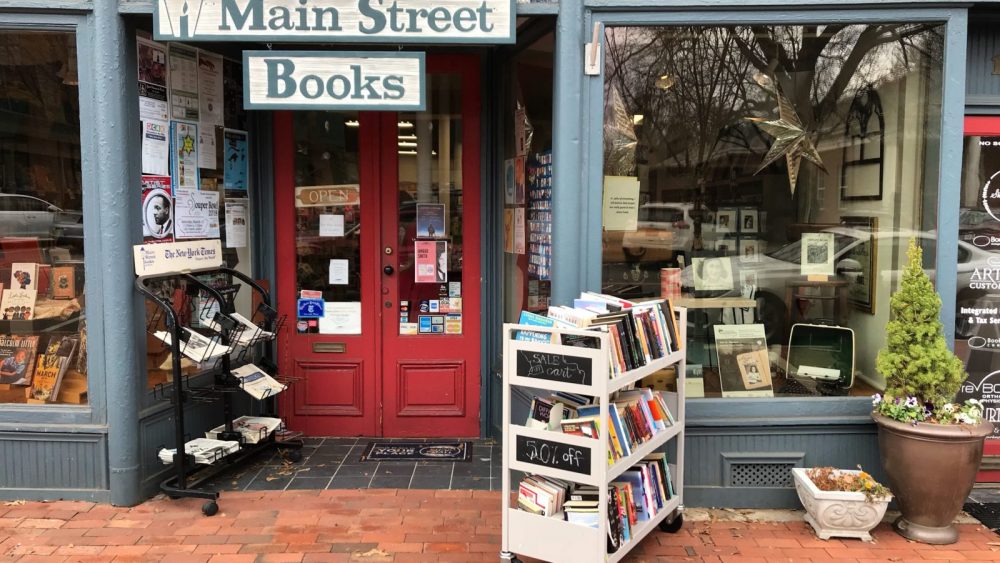 Last month we suggested a day trip to Asheville, and we hope you took us up on it.

But the truth is, there are loads of other destinations within a reasonable short distance from Stephens Grove that are well worth a brief summer getaway.

Here’s one that’s even easier to get to than Asheville: Just drive a little more than 20 minutes up the eastern side of Lake Norman, and you’ll find yourself in this area’s answer to the Ivy League — Davidson, N.C.

But first, a quick word about why so many things around here are named “Davidson:”

John Davidson, described as “a prosperous Ulster merchant”, was a member of the Davidson family who migrated south from Pennsylvania. Davidson’s Creek was the westernmost settlement in North Carolina at the time, and according to Robert Ramsey’s Carolina Cradle, it “became the nucleus of the Centre Presbyterian Congregation.”

So now you know.

By the way, Davidson College — named for Revolutionary War General William Lee Davidson (a kinsman of John) — was actually there for a time before the town itself. In fact, for awhile the town was also named “Davidson College.”

Let’s talk about the college, which is a worthwhile subject on its own.

You may know someone who is obnoxiously proud of being an alumnus of Davidson College. Well, we hate to break it to you, but he has right to boast. It’s not easy to get into, or out of. It’s been “ranked the third most rigorous school in the United States, the top school in the South, is consistently ranked in the top ten best liberal arts colleges in the country, and has graduated 23 Rhodes scholars.” But who’s counting, right?

President Woodrow Wilson went there. Not impressed? Then how about this: It’s where Steph Curry, two-time NBA Most Valuable Player, played college ball. And he is credited with revolutionizing the game by inspiring teams to strategically stress the three-point shot. Some say he’s the best shooter in NBA history.

So take time to stroll around the campus and be impressed.

But that’s not all there is to Davidson. You should also check out:

And really, there are more attractive shops and eateries than we have time to tell you about. You could spend your time just strolling down Main Street and have a full day.