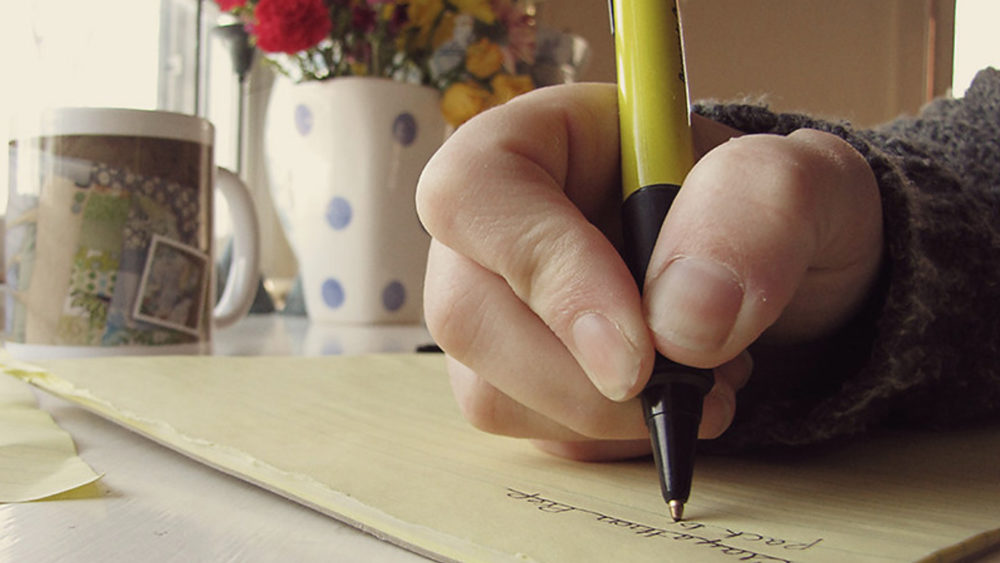 Last month’s blog post topic seems so very, very old now. It was posted in a different time — a different age, really– when we were trying to figure out what it was going to be like to be staying at home 24/7 with the whole fam.

Actually, we didn’t even know that much about what lay ahead.

We knew basically nothing about what life is like now. We didn’t know what we would care about, what we would miss (or or what we wouldn’t miss, which could be a whole other topic, but we’ll save it for later).

Now, we know, and many of us have this thing called time on our hands. Or at least, some of us do. Others among us — and we’re not going to name names — are as busy as we have ever been and wonder how we found time in the past to do things like, say, go to the office.

But even those people — and we’ll just refer to them as “those people” — find a moment now and then when we are at home and not wanting to do more work, and just looking about us and thinking, what could we do?

Well, we don’t recommend Googling one of those lists that are on the Internet — you know, with names like “Family Activities to Do During COVID-19” or, and we are not making this up, Martha Stewart’s list of “57 Things to Keep You Occupied While You’re Practicing Social Distancing.” Yeah, that’s a real headline. Think about it: A normal person would have stopped at a round number, like 50.

First, most of those stories and blog posts were written way back in March, by people who were guessing what you might want to do with your time. The ideas were lame, and untested by reality. If you couldn’t find better things to do than those, you don’t know how to Google.

When you live with this, things get real.

Here are some things we’ve actually run into. We didn’t have to be Martha Stewart to come up with them. In fact, you can probably come up with some that are better than these, but we’re gonna share what we have, and you can snort at our list and go do your better stuff. But note that there are two things about this list: They all enlarge your life, and not one of them costs a thing. Here we go:

Find something old and make it new to you. A 10-year-old girl we know got done with her schoolwork while her brother was still complaining about his, and found an old camera her father never uses, and taught herself how to use it. Now, a new world has opened to her, the camera has a new life, and it didn’t cost anyone anything. It helps to have the right kind of attitude to make the most of this idea, but it’s not our fault if you’re not the right sort.

Read those books you told Amazon you wanted. You’ve been doing this for more than a decade now — hearing about a new book (or film or collection of music) and putting it on your Amazon wish list, and then receiving it as a gift four or five years later, and putting the book on that special bookshelf in the front room — the one where all the books are in perfect condition because they’ve never been read. You had a reason for thinking you’d like that book. Go pick it up, start reading, and surprise yourself by rediscovering that reason.

Go back and watch stuff you never made time for. No, really. You might have to think about this a bit, but how about that video you ran across on YouTube over and over, and thought looked really interesting, but thought, “When would I have half an hour for that?” The answer is, “Now.” Or it could be less challenging to remember: You know that TV series on Netflix that’s in German, and is SO involved that you know you’d really be making a commitment to it to have any chance of following it? Well, what else do you have to do?

Get in touch with your family. Do something useful with Facebook. We have personal experience with this. Awhile back, a cousin on the side of the family that never gets together created a Facebook page just for members of that family. And pictures you never knew existed started getting published there by cousins you hardly know. Not everyone would get into this, but people who would would really get into it. And it’s something you couldn’t have done before recently.

That’s enough. Get creative. Open your mind to what’s around you. Time isn’t a burden, it’s a gift. Spend it well…