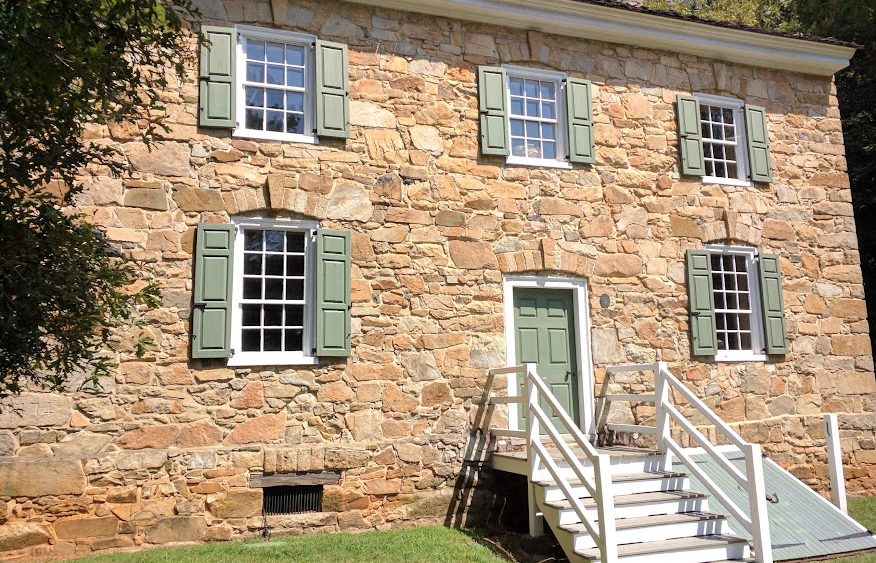 Well, it’s springtime, and you might be looking for something new to get out and do.

But we thought we’d tell you about some old things to do (although new in the sense that we haven’t told you about them before). In other words, how you and the kids can get out and learn more about our history. Most of us could use some coaching in that area. As The Washington Post reported awhile back:

Of course, those were national results. This is our chance to show we’re smarter than the rest of the country. Here are some local sites to visit to learn more about the history of this part of North Carolina, as suggested by the Charlotte Regional Visitors Authority. Here’s where to get the whole list. We’re just passing on five from the top of the list:

If you don’t think you know enough about local history after all that, get back to us. There’s plenty more on the list.