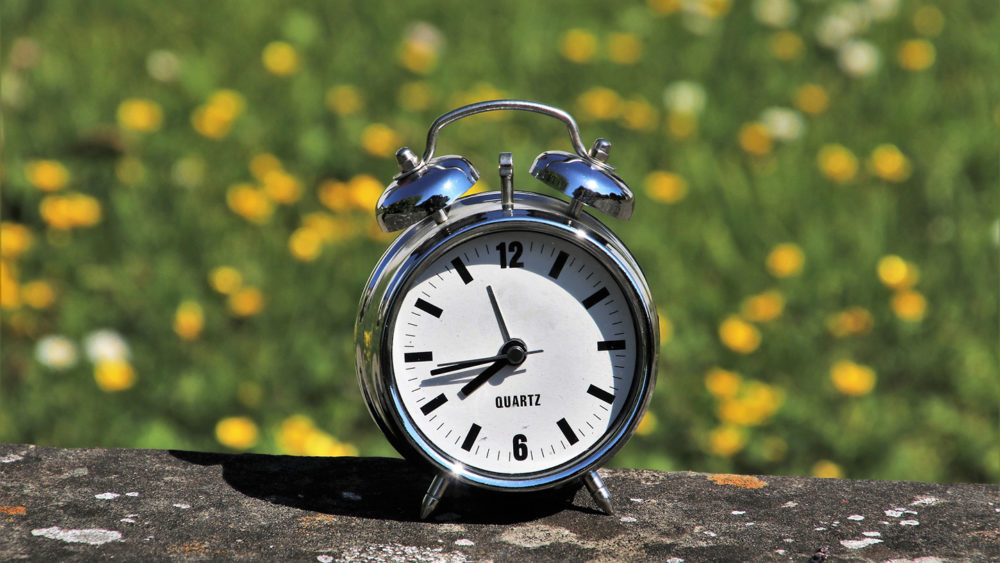 What you can do with more sunshine

Since Daylight Saving Time just kicked off, we thought we’d offer some suggestions on what to do with that “extra” hour of sunlight each day.

We thought this would be particularly helpful to those few among us who really, really hate losing that hour of sleep on the night that DST begins, or grouse about the hour of sunshine that’s lost at the start of the day. We won’t mention names, because “some of us” have learned from bitter experience that when we mention our dislike of this ritual, we get roundly condemned by all the sunshine-loving people. Not that we, personally, would know about that.

As usual, the Web abounds with ways to make the most of DST. Here are some we’ve found, which should inspire you:

And of course, the slightest effort will find you all kinds of info out there that tells you why sunshine is good for you. Which it is, up to a point. Vitamin D and all that. And fortunately, you’re less likely to get burned during that last hour than if you go out in the middle of the day. So enjoy…