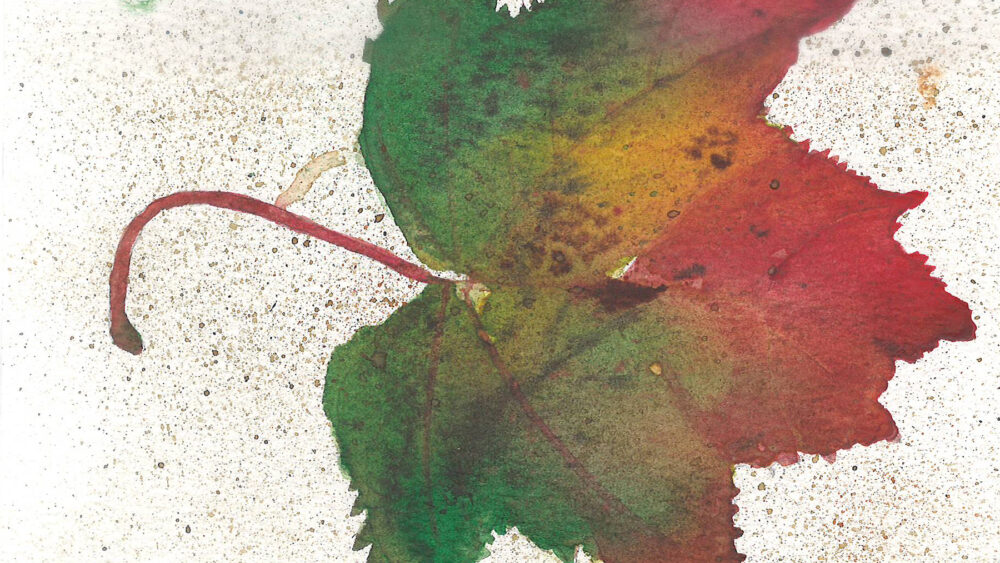 Let’s just enjoy this fall to the fullest!

What’s your favorite time of the year?

A huge portion of the population will wax poetic (more or less) about spring: the disappearance of the cold, the resumption of life, the showers, the flowers. But not if they are prone to miserable allergies caused by said flowers.

Summer is celebrated by others, but except for kids and professors who get the time off, probably not this far south. They probably really dig it in Canada, though.

Speaking of up north, winter looks quite enchanting in those old Currier & Ives images. But again, not around here. Snow — the beautiful kind that blankets everything — is seldom to be seen in our parts.

That leaves fall (see what we did there with the play on words?) — a time of increasingly rational weather, and many other charms. Here are some of them, assembled by a writer on Mental Floss. We added our own comments:

Maybe you’re not an autumn lover. Maybe you prefer one of those other seasons (bleh). But hey, it’s here, so deal with it. There are things to love about it, as we just told you. Might as well enjoy them.